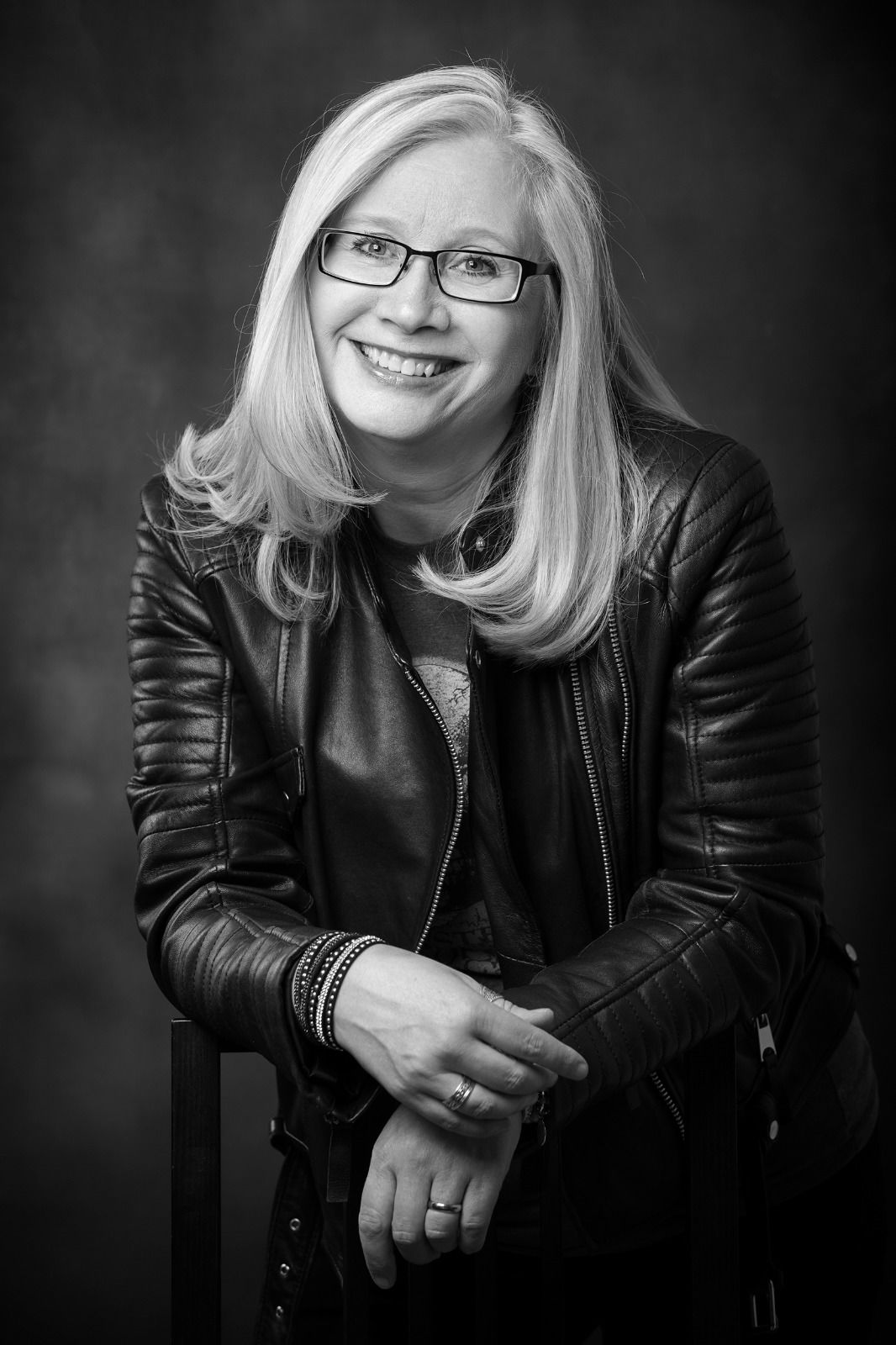 Inspired by my Northern heritage, I began writing my debut novel, Downhill, as part of an Advanced Creative Writing course while completing my BA (Honours) degree in English Language and Literature through the Open University. I discovered the infinite joy of fiction writing - the power to create people, places, time and space. To be anyone, anywhere, anytime. I'm particularly drawn to writing contemporary social fiction.

Although I now live in Iceland, I still maintain strong links with Derbyshire and the North of England. As the old saying goes - ”You can take the girl out of the North, but you can’t take the North out of the girl!”

Downhill was published in May, 2019. My second novel, a dark and twisted chiller entitled Dark Dreams, was released in September 2020. I am currently working on two projects - my third novel, Dark Shadows, and an anthology of poetry, Sunflowers: A Selection of Specially Chosen Words, (samples of which can be found here POETRY).

Brought over to Iceland after a viking raid (just kidding, I came willingly, by Icelandair!)...

I moved from Chesterfield, UK, to Iceland in 2000 (my millenium moment) to be with the viking love of my life. Since then, we've had two boys, got a Siberian Husky, and I have taught at the International School of Iceland both as a primary English teacher, along with other creative subjects, for many happy years.

In 2018 and 2019, I assisted as a volunteer on the Iceland Writers Retreat. Designed to inspire literary creativity, the retreat is an annual event in which writers from all genres attend workshops led by notable international authors. The retreat also offers the opportunity to visit local places of interest, as well as listen to local music and learn about the country’s rich and diverse literary heritage and traditions.

And as a country steeped in a rich heritage of literature, Reykjavík was awarded UNESCO City of Literature status in 2011 - the first non-English speaking city to be bestowed with this award.

From the Sagas to Laxness, to today’s contemporary literary scene, Iceland still continues to produce some of the finest writers in the world.